Sarrah. I believe that's what is called, "an understatement."

Patrons, a sketch of Wednesday's page is up for you!

I drew some fan art over the weekend! Sometimes I need to unwind and do stuff totally unrelated to my universe. Especially during what I consider mildly boring parts of the story (ie, Colbey isn't killing anyone). The stories below are great fun and highly recommended! Please go give them a read :)

Blitz Phoenix: Teen is experimented on by his evil scientist of a mother and left with both powers he doesn't really want, and a hairstyle that refuses to obey. 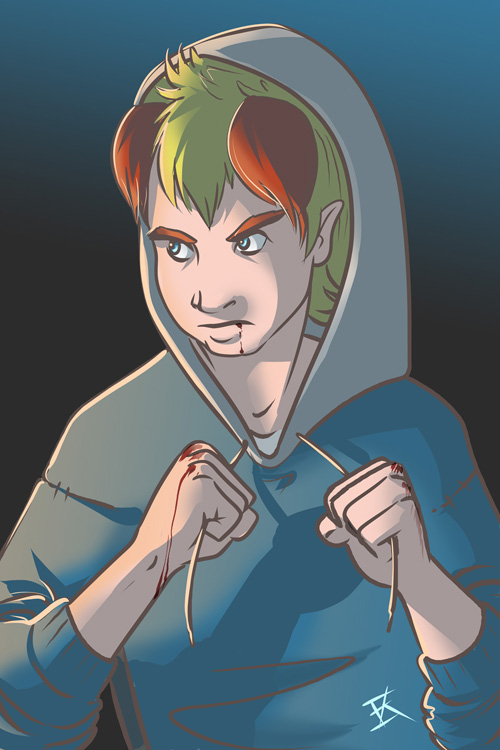 The Sword Interval: Tired of hiding in a supernatural witness protection program, Fall decides it's time to go after the creature that killed her parents but left her alive. Features baseball bats, dragons, and bats hitting dragons in the face. Also, there's a Kickstarter going on! BACK THIS SPECTACULAR COMIC GUYS 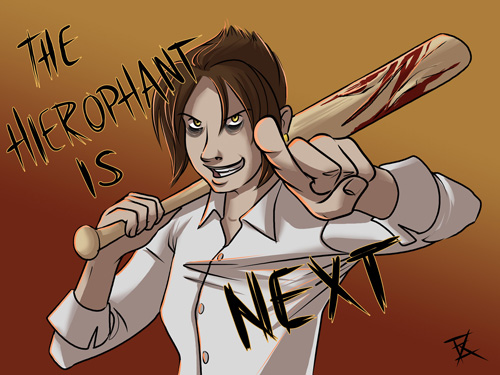 The Lost Oracle: It's Amra's 17th birthday! For a gift, she gets strangers threatening to kill her (aka, sassy hit squad), her dad remaining a tree, and glowing eyes! Image features head of the Oracle Hit Squad, Princess Syeru. 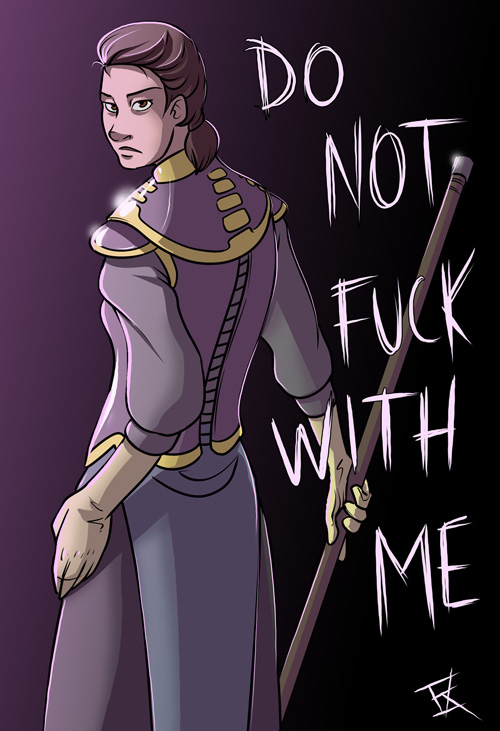